In sports news: Anthony Davis has been traded from the Pelicans to the Lakers for Lonzo Ball and two other players. It’s being called the worst thing to ever happen to New Orleans.

An alligator with a knife embedded in its skull has surfaced in Texas. Officials have launched an investigation to see if it’s related to the crocodile with a gatling gun fused to its head–who is coincidentally the mayor of San Antonio. 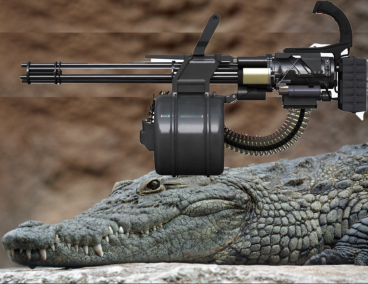 Netflix is producing a new prank show featuring Stranger Things’ Gaten Matarazzo where people who believe they’ve found employment will discover it’s just a fun prank by a rich tween. The spinoff–“showing up a people’s doors and pretending to be their missing child starring Young Sheldon”–is reportedly in the works.